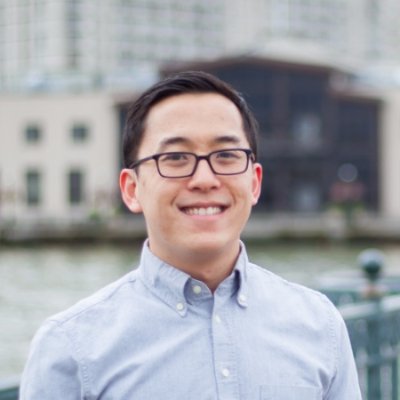 I've been collecting original comic art since 2005, and I'm also the guy who built The Bristol Board!
Oakland, CA
6 Reviews
8 Images
TBB Elite

I've wanted to get a commission from Dustin since seeing his Lil Gotham work about 7 years ago.

Thankfully, in 2020, the stars aligned, Dustin had some availability, and I could afford it so I committed to a commission of my two favorite characters.

Dustin was great to work with over email, sent the art safely and securely, and I even got a little bonus art book included.

Absolutely great guy to work with and would highly recommend him to anyone. 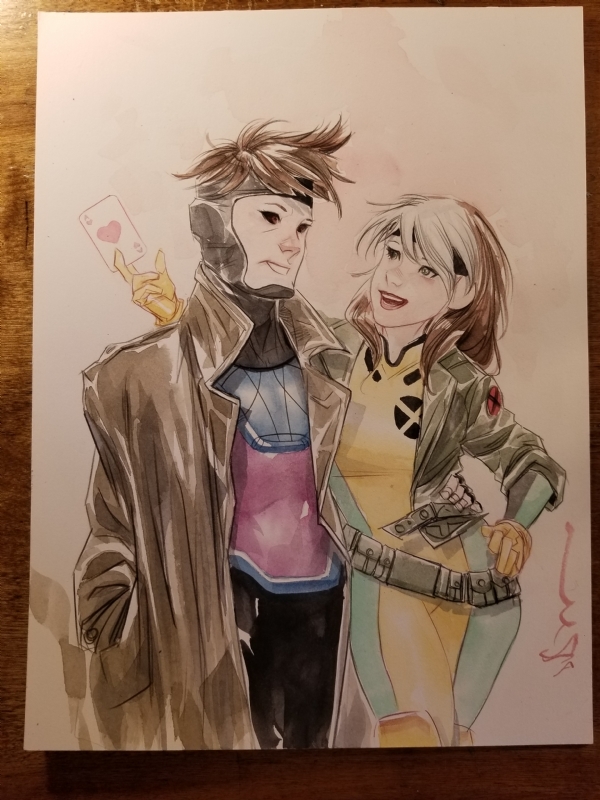 This is a very old review, but I have to say that Jim Lee changed my life in 2007 when he drew my Batman convention sketch.

It was Supercon 2007, and only did sketches for the first 5 people in line. I was number 6. He told me if I wanted a sketch to come back later in the day, but I told him I had to go to prom at 5pm and would have to leave around 1pm. Jim told me to come before I left, and he would see what he could do.

I came back at 12:30, and Jim motioned me over and drew my Batman sketch. To this day, it's one of my favorite pieces 1) because it's a Jim Lee and 2) because of the story.

Jim is a great guy and though he has a very high rate, if you can flag him down at a convention you might just get lucky like me. 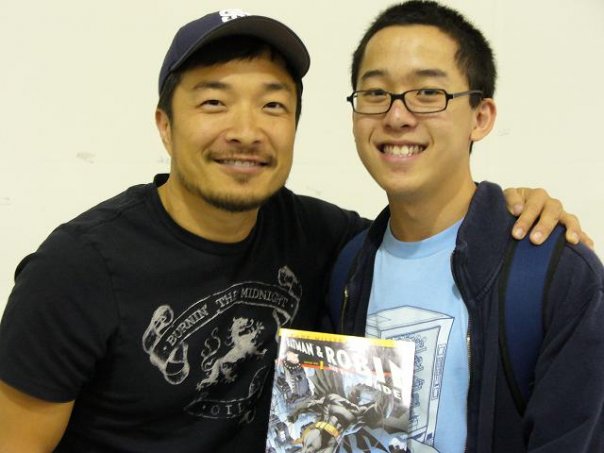 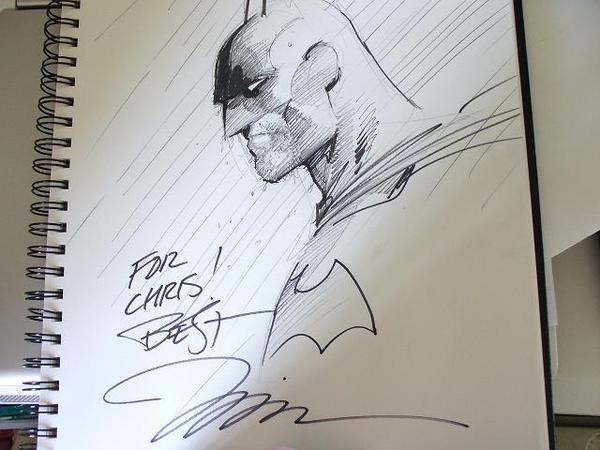 I've gotten pieces from Mike over the 10 years I've been collecting art. Whether it was at a convention or working with him over Instagram DMs, Mike has always been super communicative and has always delivered. 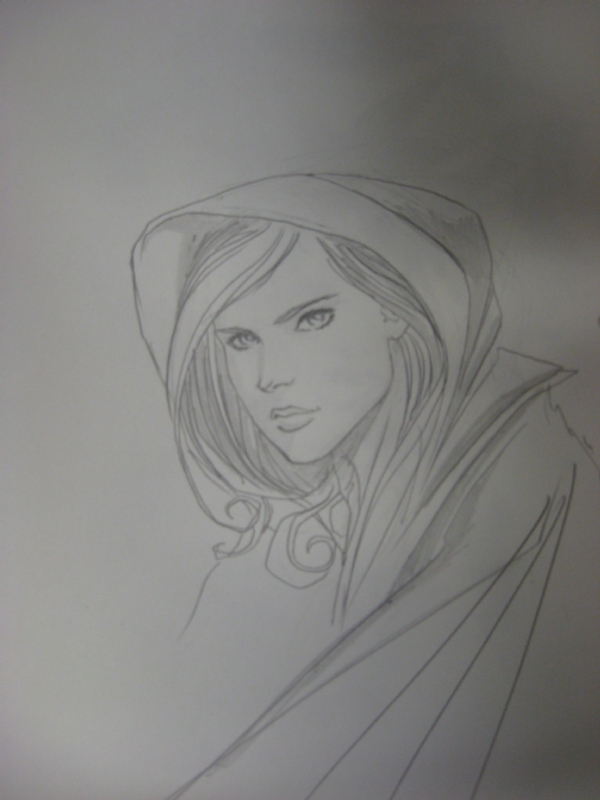 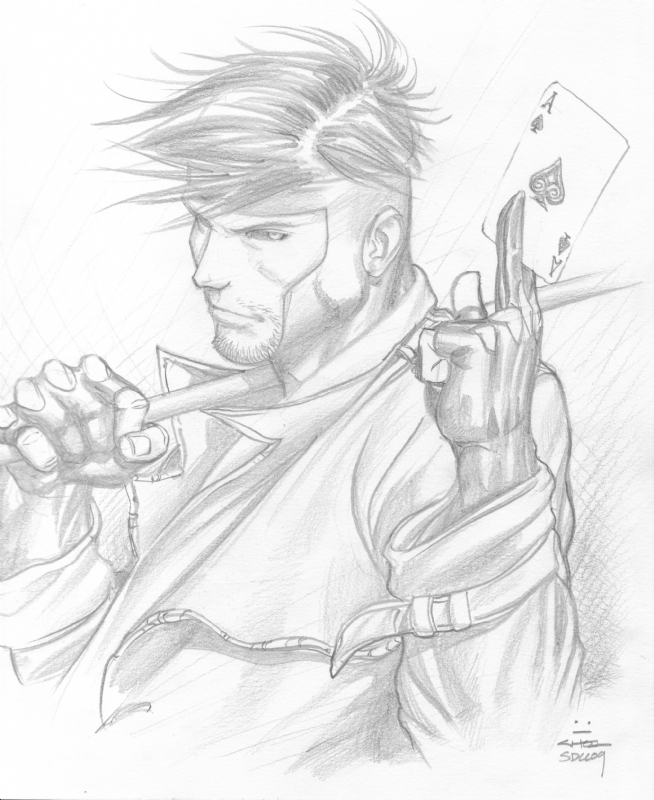 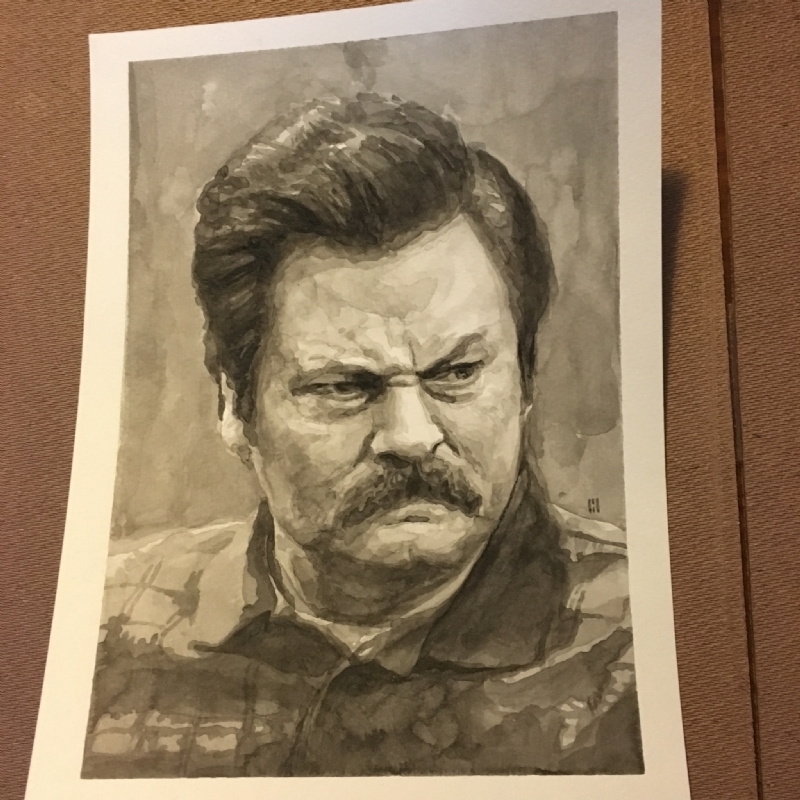 This is more than a decade over due, but I wanted to share my commission I received from Amanda back in 2008.

I have no idea what her rate is now (or if she's open for commissions), but back then, this was an absolute steal. And, she was great to work with. I asked her for Rogue in her Savage Land costume but also to inject it with some of the humor she puts into a lot of work.

Needless to say, she knocked it out of the park. 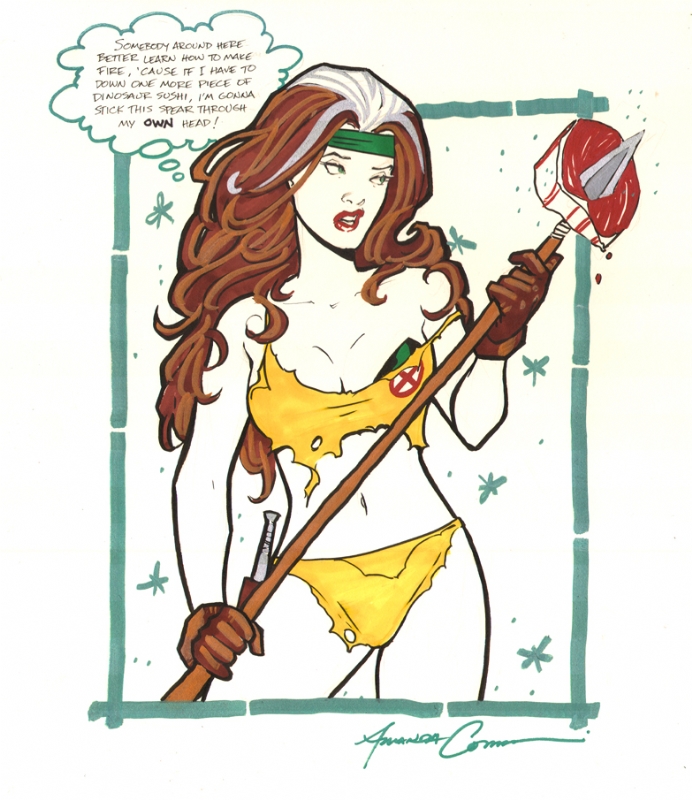 I was able to get a page from Y: The Last Man (one of my favorite comics) back in 2008. Pia was great to work, was super responsive over email, and the page arrived safely and with a small remarque on the back of the page. 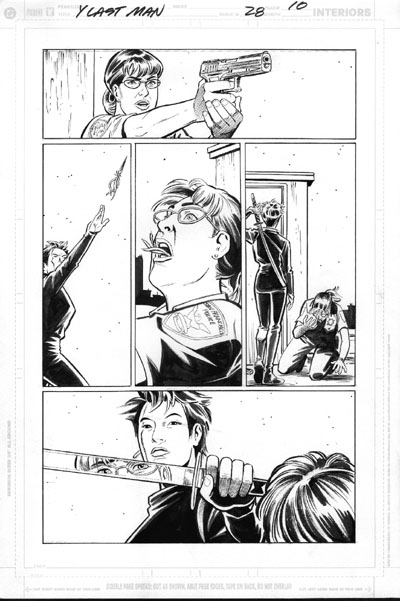 I've worked with Matt on some color, ink, and graphic design projects in the past. He's been super professional and thoughtful with his work, takes feedback and direction well, and delivered artwork I was happy with. Would recommend!